Welcome to Flippstack, we have compiled all the latest transfer roundup making the headlines for today in order to keep you updated. 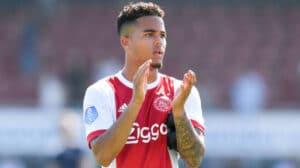 Justin Kluivert is now set to join French side OGC Nice on a permanent deal from AS Roma as the new manager, Jose Mourinho don’t have a place for him in his plan for next season. Christophe Galtier is pushing directly with the Dutch winger – the two clubs are set to reach an agreement. Deal at final stages. 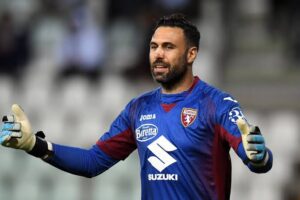 The Italian national goalkeeper, Salvatore Sirigu has part ways with Torino as he joins another Italian side Genoa. Agreement has been reached until June 2022 plus option to extend the agreement until June 2023.

Talks at final stages between AS Monaco and AZ Alkmaar for Myron Boadu. Personal terms agreed with his agent Mino Raiola and now both Monaco and Alkmaar are working to complete the deal soon. 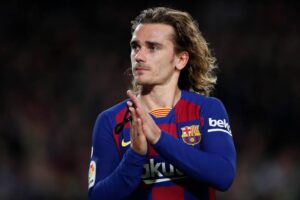 Barcelona and Atletico are in advanced talks for swap deal between Saúl and Griezmann! Both players gave the green light in the last hours.

Meanwhile, both Liverpool and Chelsea keen on Saúl if deal will collapse.

Ike Ugbo is reportedly set to leave Chelsea this summer. Genk are now leading the race to sign him on a permanent deal – negotiations progressing with Chelsea.

Besiktas, Feyenoord and PSV approached Chelsea to sign Ugbo but Genk are confident to complete the deal.

Official announcement soon for Starfelt, personal terms agreed as advanced one week ago.

All The Latest Transfer Round Up For Today 15th July 2021.