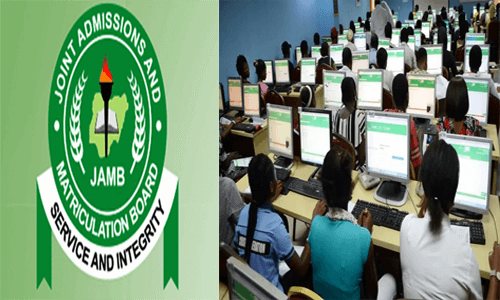 The Joint Admissions and Matriculation Board (JAMB) on Tuesday announced the date for the commencement of the registration for the 2023 Unified Tertiary Matriculation Examination (UTME).

According to the exam body, registration for the 2023 examination will commence from Saturday, January 14 to Tuesday, February 14, 2023.

The Head of Media and Information in JAMB, Fabian Benjamin disclosed this in a statement released on Tuesday.

According to Benjamin, JAMB revealed the dates for its activities in 2023 at the end of its management meeting held in Abuja.

Benjamin, however, stated that the date announced by the examination body does not include registration for Direct Entry (DE) application documents.

He noted that the Direct Entry registration would commence from Monday, 20th February to Thursday, 20th April 2023.

The board also fixed Thursday, 16th march 2023, for the conduct of its optional mock UTME.

JAMB charged candidates to note that they would be required to pay the sum of N1000 service charge for the Computer-Based Test centers for the conduct of mock examination at the point of registration to prevent a situation where candidates would indicate their interest to sit the mock-UTME leading the various centers to commit human and material resources only for them to stay away on the day of the examination.

The board, after considering its other commitments, fixed Saturday, 29th April 2023, for the conduct of the 2023 UTME which is expected to end on Monday, 12th May 2023.