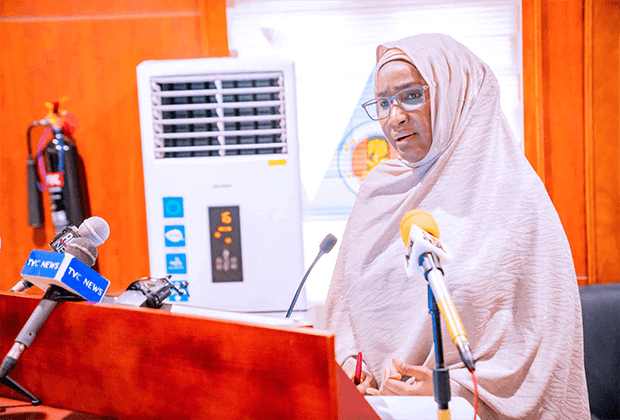 Welcome to Flippstack, we have compiled all the latest Npower news making the headlines today 3rd November 2022, including, Batch C Stream 2 deployment, August Stipend Payment, to keep you guys updated.

Advertisement
“ATTENTION: N’Power C1 Beneficiaries
“PAYMENT OF AUGUST STIPEND,
“Following several enquiries regarding the authenticity of the August payment news widely in circulation, it has become crucial to clear the air.
“Please accept this update as an official confirmation of the August payment in progress. Kindly note, accounts are being credited for the August payment and it’s done GRADUALLY. If your payment is PROCESSING kindly be patient and wait for your payment.
“Your patience so far is highly appreciated.

Note that the Npower batch C stream 2 beneficiaries resumed on the 4th of October 2022. So you are supposed to download your PPA letter and follow instructions immediately to complete your deployment and then resume duty.

Npower Batch C stream 2 beneficiaries that have been posted on their Npower portal are to await further directives from Npower before proceeding to their places of primary assignments.

That’s all for the Npower Latest News For Today Thursday 3rd November 2022, make sure to share this article and always come back from time to time for more Npower’s latest news.