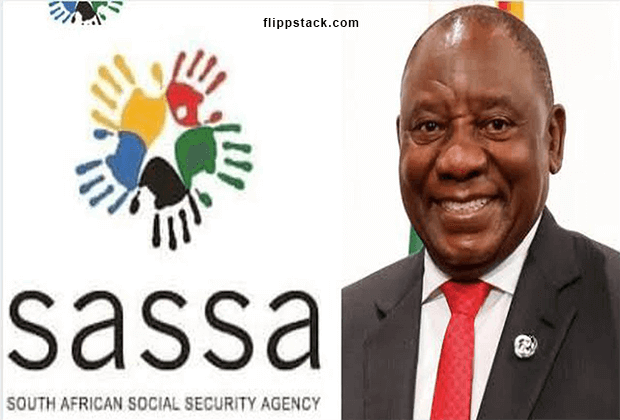 Out of 11.3 million people that applied for the R350 grant, only 5.2 million were successful. Tighter qualifying criteria, including cross-checking banking data, have been applied. Minister of Social Development Lindiwe Sisulu is now considering raising the means test.

The SA Social Security Agency (Sassa) says that the high number of rejections for the R350 social distress of relief (SRD) grant is because it has “refined qualifying criteria” to target those most in need.

Minister of Social Development Lindiwe Zulu set the means test at R350 a month, meaning that anyone with an income higher than that, including support from a family member, could not qualify for the grant. It also applied a stricter screening of applications, including cross-checking bank accounts. The intention of the new approach was to target the poorest of the poor, rather than the unemployed in general.

This is done through a proxy means test, by considering any inflow into the applicant’s bank account.

“The additional measure is intended to exclude married applicants who have employed spouses who are in a position to financially support them, or full-time learners or students whose parents are in a financial position to support them if they are not supported through NSFAS.”

Last week, Zulu published draft regulations to raise the means test to R624, which is the level of the food poverty line.

Sassa said that as a result of the low approval rate, discussions were held with the Department of Social Development, to reconsider the threshold of R350. With the threshold being applied for the first time at this scale, projections had indicated that approximately eight million applicants would qualify. The outcome where only 46% of applicants have been approved, has suggested that the threshold of R350 may be too low, thus excluding many people who should receive the support.

Sassa said that if the draft regulations are accepted, the threshold of R624 would be implemented going forward.