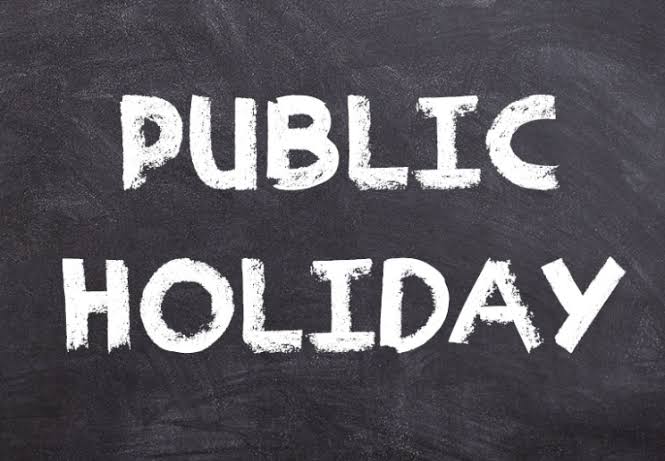 Flippstack reports that the Zamfara State Government has declared a one-week public holiday for civil servants to enable them obtain their Permanent Voter Cards (PVC).

A statement issued to newsmen in Gusau, the state capital on Saturday, outlined that the work-free day starts from next Monday to Friday, (June 20th to 24th, 2022).

This according to the government would allow the state’s public and civil servants to be able to fulfil their civic rights in the 2023 general elections.

The statement signed by the State Commissioner for Information, Hon. Ibrahim Magaji Dosara noted that every citizen above the age of 18 is expected to be part of the exercise, saying that it was their constitutional right to elect their leaders.

Governor Matawalle appealed to the general public to participate in the exercise so that they would not complain later.

How To Access Over N100k Students Loan in Nigeria