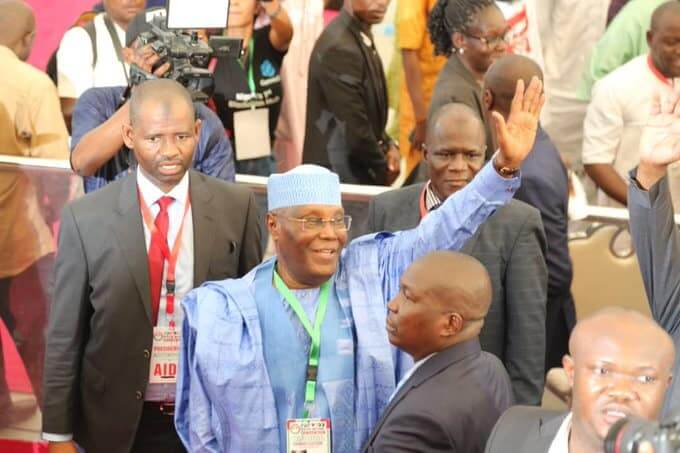 The former vice president who called for Unity won a hard-fought battle against the governor of Rivers State, Nesom Wike, after garnering votes from the most delegates for the second time in four years.

There were 12 void votes