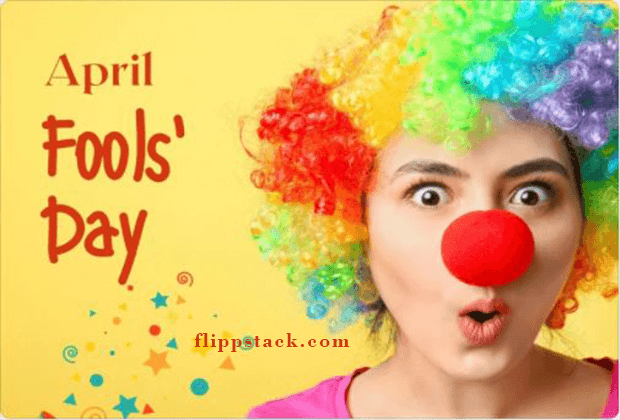 Happy April Fools Day 2022: History, Significance, and All You Need To Know

As we all know, April Fools Day is not a holiday despite people planning days in advance on how they can prank their friends and family.

Just like every year, April Fool’s Day will be celebrated on April 1. It is an annual custom wherein people prank each other and do practical jokes just to have a good laugh.

According to historians, the day started being celebrated after Pope Gregory XIII introduced the Gregorian calendar back in 1952, and ruled that the new calendar would start from January 1. Prior to this, New Year used to be celebrated in March-end.

It is believed that on April 1, when the change of calendar from Julian to Gregorian was initiated, people started to celebrate April Fool’s Day.

Flippstack understood that while many refused to accept the change and continued following the Julian calendar, France became the first country to accept and implement the new calendar.

It is this reason that the general takeaway was that those who refused to follow the new calendar were considered to be fools and made fun of by those who did. While it is one of the days when people get away with almost anything, it is advisable to not go too far with your pranks.

Other than that, there are many ways in which you can prank your loved ones.