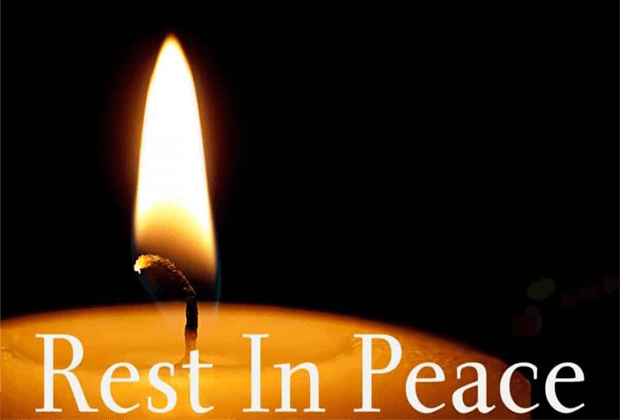 Flippstack gathered that Chinedu Bernard, a popular Nollywood actress slumped and died in a church in Enugu State.

She was fondly referred to as ‘Choco’ by her fans and colleagues in the industry.

She was said to be cleaning the Chapel of St. Leo the Great Catholic Church located inside the Federal Housing area in Enugu State when she slumped suddenly.

Those on the ground when she slumped including a priest identified as Rev Fr Uchendu Chukwuma immediately took the actress to the hospital but she was confirmed dead at the hospital.

The remains of her body have since been buried in the morgue, Naija News understands.

Before her death, Bernard featured in movies such as The Big Mama’s Stick, Money fever, The Mad, The Last Manhood, Mad Love, etc.

The beautiful actress was born in Enugu State and is said to be in her 20s. Her full name is Chinedu Bernard Nwankwo.

Meanwhile, Nigerian superstar singer, David Adeleke popularly known as Davido has hinted at plans to get married soon, saying he’s tired of being a player.

The afrobeat star, Davido hinted at joining the club of married men as he shared some lines on his social media page.

Flippstack reports the singer took to his insta story late on Thursday night and shared some Tik Tok videos with the caption “I think I’m gonna get married soon, cos…”

Related Topics:Chinedu BernardPopular Nollywood Actress Slumps And Dies
Up Next