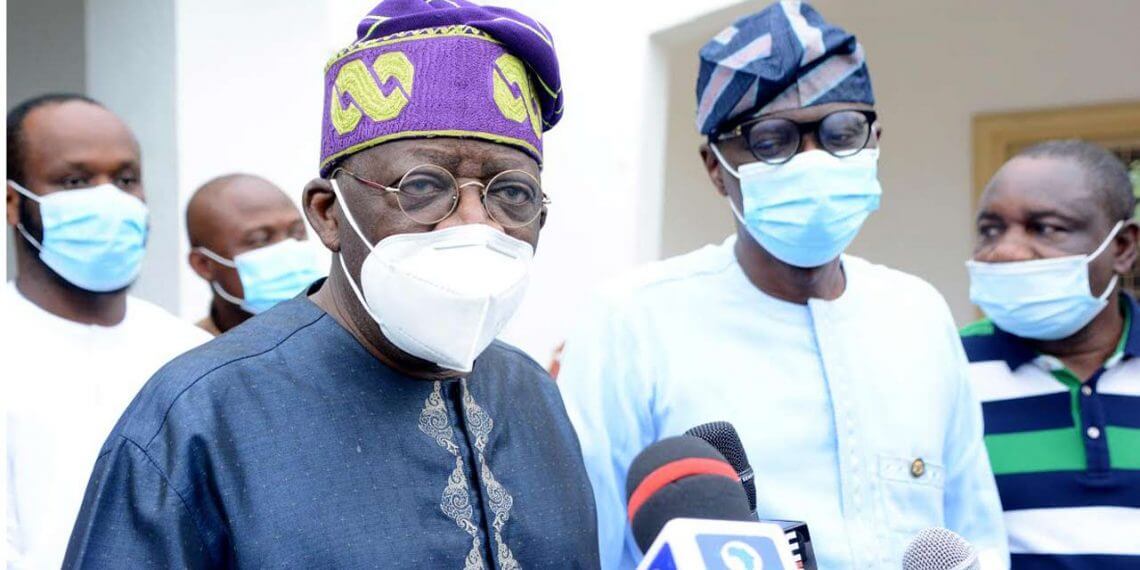 A prominent member of the Governors Advisory Council (GAC) who is also one of the apex leaders of APC in Lagos state, revealed on Sunday that Asiwaju Bola Ahmed Tinubu, former Lagos state governor had endorsed Sanwo-Olu for a second term and had instructed the party leaders to work for his reelection.

“Sanwo-Olu is coming back. I can authoritatively confirm that to you. He is likely to declare and will kick off his re-election campaign this weekend at Eagles Square, the venue of the national convention of the APC on March 26 in Abuja”.

“The governor (Sanwo-Olu) has performed creditably well in all areas since coming to office in 2019. As a technocrat, he focused on his job as governor and allowed political leaders who ensured his emergence to run the political affairs of the state.

This endeared him to many of us and we believe he should be allowed to continue the good works he started” he said.
Details later…

Nigerian Idol Season 7: How To Vote For Your Favourite Contestant