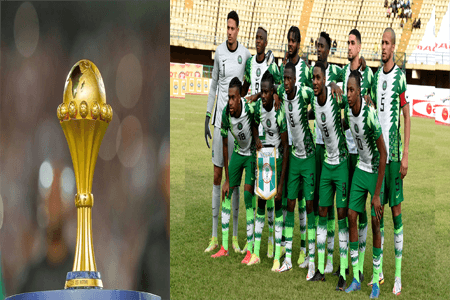 The Nigeria Head Coach Augustine Eguavoen has released the final 28 man squad for the 2021 AFCON which is set to take place in Cameroon from 9 January  to 6 Febuaury 2022.

The Nigeria final squad for AFCON 2021 was revealed by the Nigeria Football Federation (NFF) today 25th December 2021 with Watford Striker Emmanuel Denis and Napoli Striker Victor Osimhen making the squad despite despite his injury worries.