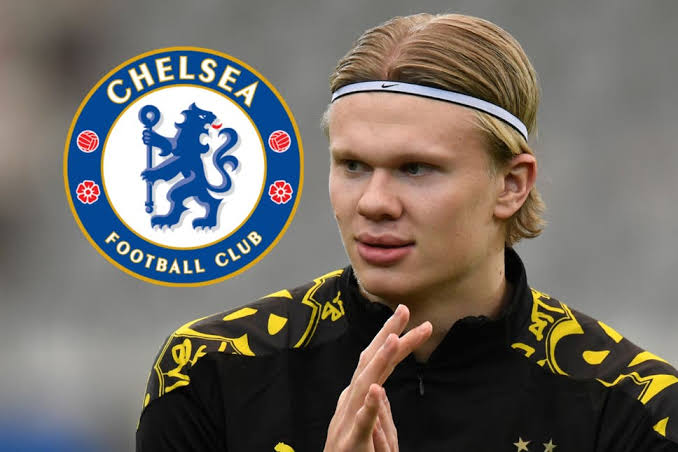 Erling Haaland is expected to join Chelsea this summer but the departure of Jadon Sancho to Manchester United puts the transfer in doubt.

Borussia Dortmund might not be willing to sell both Sancho and Haaland in the same transfer summer but we will see what happens in the next few weeks.

Chelsea expected to make first official bid and also negotiations to start this month. The blues are the only serious contender for the signing of the Norwegian sensation.

According to Duncan Castles, Haaland expects to be playing his football at Stamford Bridge next season.

Both Inter Milan and Fiorentina are interested in a loan deal for Chelsea defender Davide Zappacosta, according to Sky Sport Italia.

Zappacosta has spent the past two seasons back on loan in Italy at Roma and Genoa, and he looks set to return to Serie A again next season.

There is expected to be movement in the deal to bring Olivier Giroud to AC Milan.

The negotiations have been slow so far due to the Frenchman’s involvement in Euro 2020.

According to Pietro Mazzara of MilanNews, the Rossoneri will now be able to accelerate their pursuit of Giroud as France exits Euro.

Chelsea are reportedly Monitoring Italian left-back Leonardo Spinazzola. The former Juventus man has been impressive in the Euro 2020 with Italy and Chelsea are considering a move for him especially rumours surrounding Marcos Alonso and Emerson leaving the club.

Chelsea see the Roma defender as a good backup for Chillwell come next season.

According to Sky Sports, Blues midfielder Billy Gilmour will have his medical at Norwich City today ahead of his loan move their for the coming season.

The Scottish international is highly rated in world football, but it is the general feeling that going on loan for regular football will be the best move for his development right now.