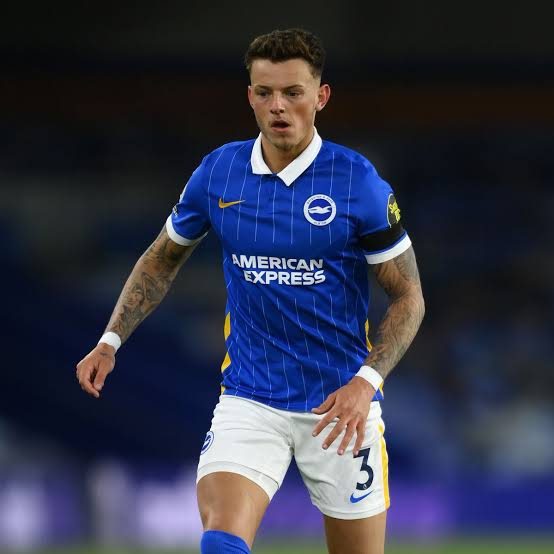 Welcome to Flippstack, We have compiled all Arsenal Latest Transfer news for today to keep Arsenal fans updated.

Arteta and his guns are gearing up for a very busy window, with lots of positive news coming out of the Gunners camp. Sassuolo CEO Carnevali confirms Arsenal’s bid for one of his prized asset to Sky Sport: “Arsenal have made an official bid for Locatelli. They’re pushing hard to sign Manuel and it’s an important bid… we will see.

Arsenal have reached an agreement with Benfica for Nuno Tavares. It’s already confirmed to be a Done deal, no doubt. Fee will be in the region of  €8m, plus add ons. Nuno will sign a 5yrs contract which will keep him at the emirates until June 2026.  he’s in London at the moment to undergo his medical.

Arsenal losing their transfer targets to other teams isn’t a new thing, it has always been a normal story since the days of Legendary Arsene Wenger who can count at least 20+ missed targets. With Ryan Bertrand the latest player to join that list, but this isn’t more of a missed target though instead, Arsenal opted out of the deal as they pounced on a younger option in the form of Nuno Tavares from Benfica.

Ryan Bertrand to Leicester, done deal and here we go! Total agreement reached, signing a contract until June 2023 [one year option included until 2024].

Arsenal outcast Matteo Guendouzi recently turned down the opportunity to join Benfica when he was mooted to be used for a swap deal which would bring Nuno Tavares to the Emirates. With his heart set on a return to his country (France) , he has favored a move to Marseille recently and is determined to force it through.  Arsenal got their man (Tavares)  and are now waiting for a bid from Marseille for their man.

The Gunners have maintained their not for sale stance on their 2020/2021 breakout star Emile Smith Rowe. Fresh from stealing their prime transfer target Emi Buendia and failing with their opening bid of £25m for Emile Smith Rowe, Aston Villa have continued to be a stubborn stain on Arsenal’s shirt.  They recently returned with an improved £30m for Emile Smith Rowe which was immediately knocked back by Arsenal, with a statement stating clearly that the youngster won’t be sold even for a bid of £100m.

Such statement still hasn’t put off Villa’s interest in the exciting youngster as they are believed to be preparing a fresh improved bid to keep testing the Gunner’s stance as their prized asset is still yet to sign a contract issued to him.

Can we see an unlikely twist in this Arsenal Vs Villa Drama???

Fresh from completing the Tavares deal, Arsenal seems not to be done yet in what promises to be a big transfer window. The Gunners are said to have agreed a deal worth over €18m for Anderletch 21yr old star Sambi Lokonga. The said player has already had his heart set to a move to the Emirates and is understood that he isn’t considering any other offer if not that of Arteta’s team.

Arsenal are still hopeful of completing Ben white’s deal from Brighton despite their opening bid being turned down by the seagulls.  And it’s said that new Everton coach Rafael Benitez has also set his sights on the Brighton youngster,  hoping to make him his first signing for Everton. Though is still believed that Arsenal still has the upper hand as they are still in serious negotiation with Brighton and are hoping to reach a breakthrough soonest.