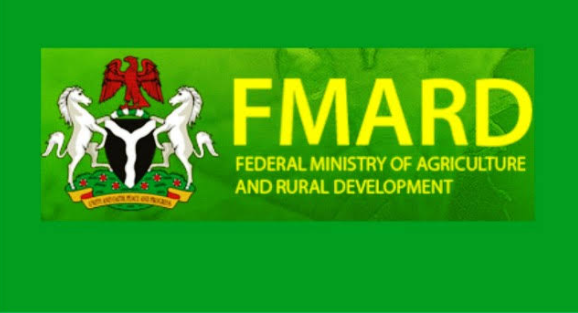 How To Partake And Become FCMB Flexxpreneur Of The Month