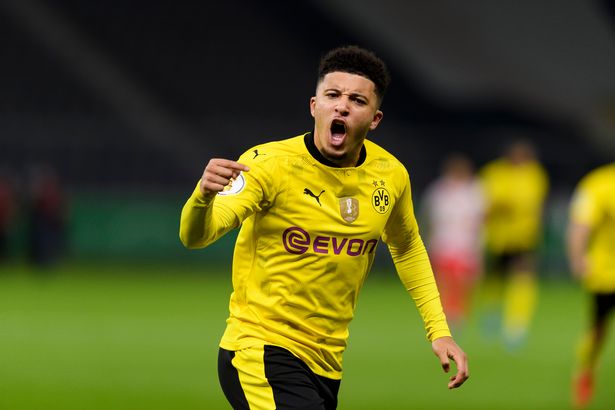 The transfer news all Manchester United fans have been waiting for is now official.

Manchester United and Borussia Dortmund have reached agreement for the signing of Jadon Sancho for an initial fee of €90m plus adons. Contract until June 2026, Agent fee and personal terms agreed.

United have been trying to sign the England international for more than a year and have now finally got their man.

The 21-year-old, who is currently at Euro 2020 with England, will undergo a medical in the coming days.

All The Latest Transfer Roundup This Afternoon June 30th 2021