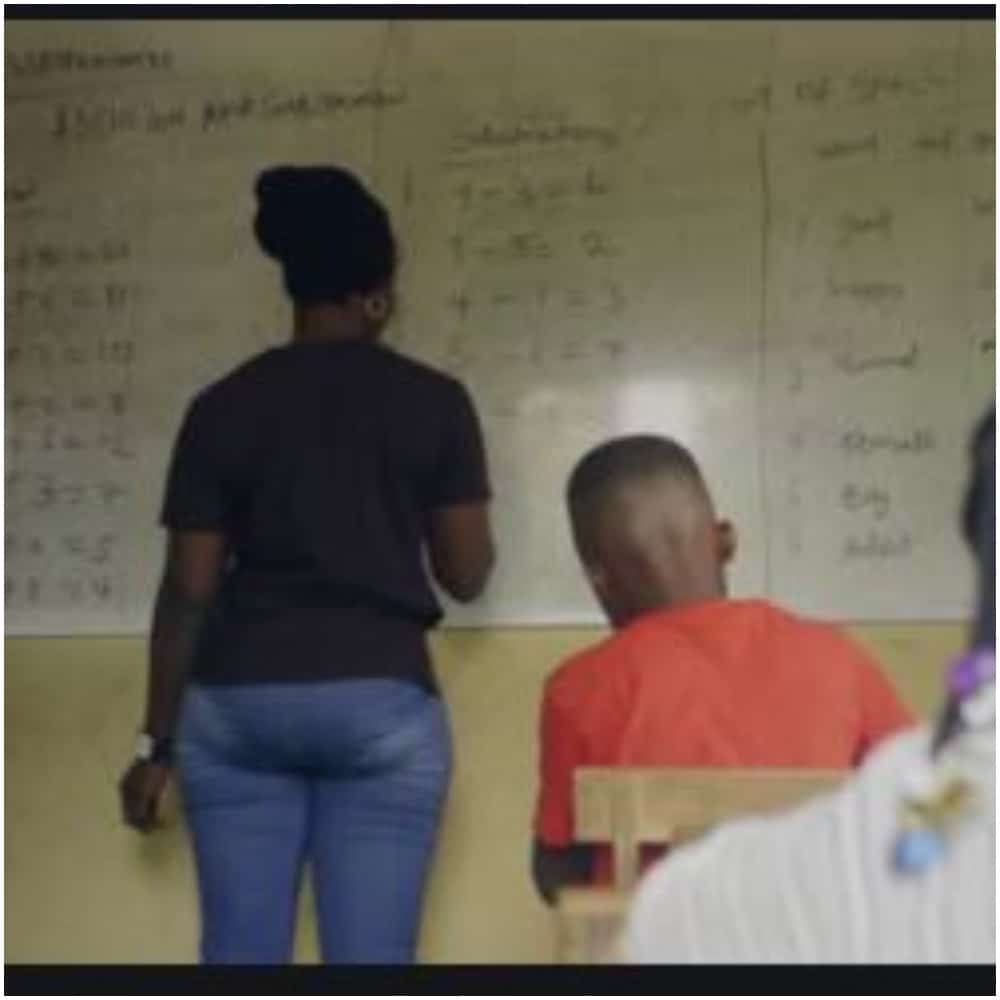 An English teacher has been charged to court for having sex with her 17-year-old student who also claimed he is in love with the teacher.

The 35-year-old, Abby Dibbs, was charged with sexual assault after confessing to having sex with her student on two occasions at her home last weekend.

According to the criminal complaint, the 17-year confirmed the relationship to detectives, stating he was ‘in love’ with Dibbs and was upset with the person who ‘snitched’ on their involvement.

Portage PD Sgt. Max Jenatscheck announced that Dibbs had said she and the student had explained how they felt about each other and how there were lines that they could not cross. He added: ‘Dibbs admitted that these lines were then crossed.’

Court documents show that the teen’s mother said she was glad the person who reported the inappropriate relationship did the right thing.

Dibbs has been released on $3,500 bail under conditions barring her from contact with a 17-year old boy, stating no unsupervised contact with other children other than her own child, and a prohibition against being at Portage High School.

Food For Thought : You’re In Competition With No One

Relationship Pastor and Clergyman Okonkwo Kingsley Talks Against The Viral Bridesmaid Who Outshined The Bride In Her Wedding Using Her Big Boobs As A Tool.