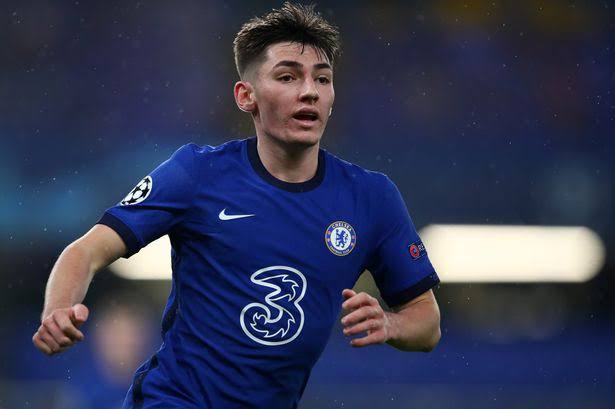 Billy Gilmour was one of the standout performer against Manchester City after replacing Jorginho in the starting line up.

The Scottish wonder boy has waited patiently for his time to come and finally he was given a chance on Saturday which saw him rewarded his coach with a great performance.

Thomas Tuchel was very happy with him and praised him for his boldness and composure in handling the midfield against Manchester City.