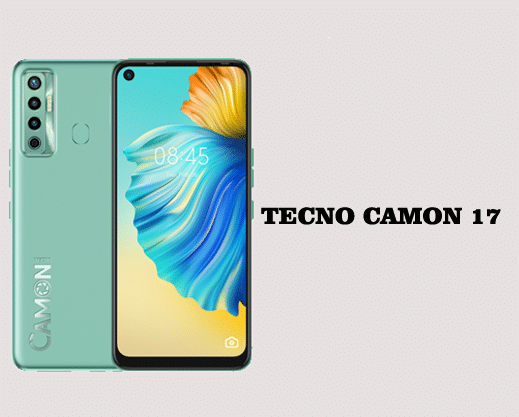 It’s no more a rumour that TECNO is set to launch a latest model of their much talked about Camon Series. It’s been rumoured for a while now but the announcement seems closer now than ever and the gadget which is set to be launched in a day or two is no other but the CAMON 17.

The phone will be a slight or more upgrade to its predecessors (Camon 16 series), and it’s confirmed to have jaw dropping features which will make it so irresistible to gadget lovers.

Going to the camera aspect, we spotted another drop on the previous 64mp main camera it’s predecessors has, the Camon 17 happens to come with a 48mp main camera but to make up for its short comings, the new gadget stars a 16mp ultra wide-angle module which even the Camon 16 pro and premier can’t beat, with both spotting lesser 8mp wide-angle modules. To complete the triple camera that Camon 17 spots, is a 2mp micro lens.

This amazing phone has been confirmed to house a more powerful chipset than its predecessors. A Helio G85 chipset with runs on a 4gb ram and a powerful 128gb Rom. It also runs on Android 11 and soot an out of the box Hios 7.6.

These Unique upgrades needs a strong battery to deliver a smooth sailing performance and the Camon 17 didn’t fall short on providing that as it rocks a mega 500mAh battery which is powerful enough to last for long hours on heavy usage.

Get your funds ready and be among one of the first persons to get their hands on the CAMON 17 once it’s officially launched.