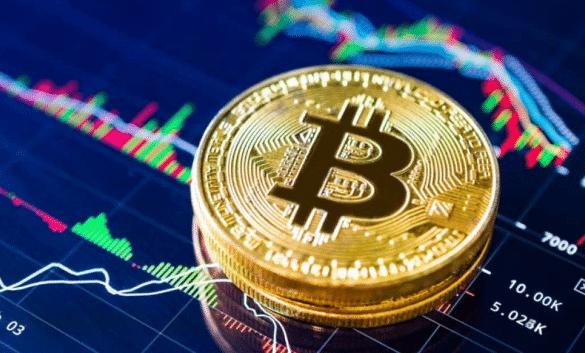 A cryptocurrency is merely a currency that relies on cryptography. Bitcoin, for example, leverages cryptography in order to verify transactions.

Cryptography is basically the process of encoding and decoding information so that would-be observers are unable to understand the information being sent.

A distributed denial of service (DDoS) attack takes place when multiple parties work together to overwhelm a system by inundating it with either requests for information or malicious data.Basically, the nefarious parties involved in such an attack want to prevent a resource, such as a server, from being able to provide some specific service, such as serving a web page.

Some digital currency exchanges have suffered DDoS attacks from nefarious parties looking to cripple these marketplaces and hopefully take advantage of this vulnerability to steal cryptocurrency. While efforts to steal digital assets may not work, an exchange’s users could become unhappy simply because they cannot make trades through the marketplace.

Escrow refers to a third-party holding financial resources on the behalf of other parties.A third-party would hold funds in escrow when the other entities involved in a transaction may not trust each other.

Exchanges are basically just marketplaces where traders can make digital currency transactions. If a person wants to buy bitcoin, going to an exchange is the fastest way to accomplish this objective.

The term “FOMO” stands for the phrase “fear of missing out.” This occurs when investors start buying up a particular asset based on their expectations that it will rise in value. Market participants can easily flock to an asset should that asset experience sharp gains.

Getting caught up in FOMO can be dangerous. More specifically, buying up an asset because it has recently enjoyed some notable upside can cause one to fall victim to market manipulation.

Fear, uncertainty and doubt can be summed up using the term “FUD.” The idea behind this is that market participants may spread misleading or inaccurate information in order to cause an asset’s price to decline. A trader may want an asset’s price to fall so they can either short it successfully or buy in at a lower price and increase their chance of generating a gain.

Remember to share these articles to your friends and loved ones.

NPower Update: Tips on How to Score High in the Test