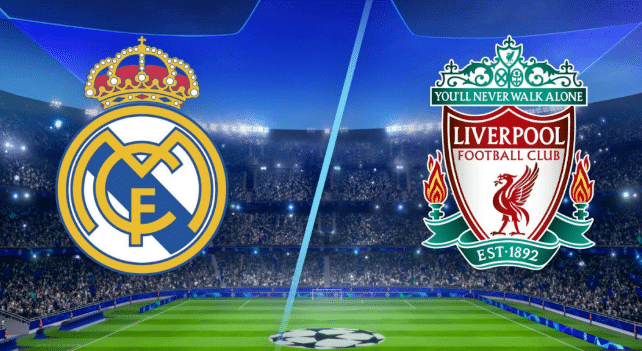 The UEFA Champions League is back again with a banger as Real Madrid hosts Liverpool at the Alfredo Di Stefano today in their first leg quarter final match by 8:00pm. It will surely be a cracker especially as both teams won their weekend’s league matches.

Madrid were not considered as one of the favourites for this competition at the start of the season due to their poor performance in the group stage, but it is difficult to discount them considering their experience of winning at this level of football.

Liverpool put in one of their finest performances of the season away to Arsenal on Saturday evening, with Diogo Jota scoring twice in a 3-0 victory at the Emirates Stadium. The result moved the Reds into fifth position, just two points off the top four, and they appear to be back on track, posting three straight wins in all competitions.

Jurgen Klopp‘s side lost at home to Atalanta in the group stages of this season’s Champions League but still managed to top the section, picking up 13 points from their six matches against Atalanta, Ajax and FC Midtjylland.