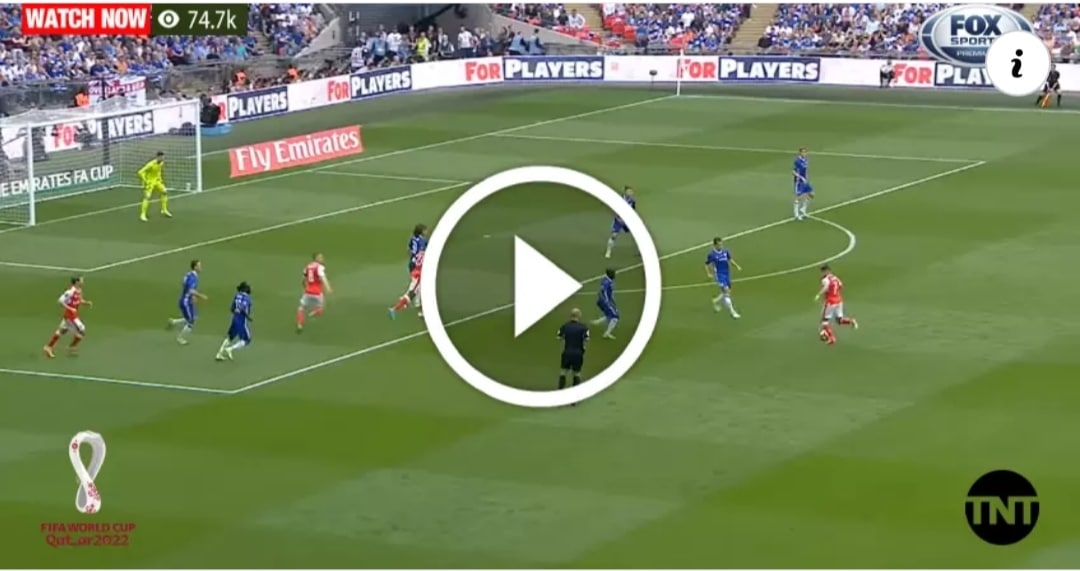 Manchester United will be hosting Brighton & Hove Albion in the final match of the weekend’s Premier League action this Sunday at 7.30pm.

The Red devils will be aiming to close up the gap between them and Manchester City at the top and Brighton will be looking win this one in order to escape relegation.

Ole Gunnar Solskjaer’s side were lucky to walk away from the AMEX 3-2 winners in September – but are by no means the only side to have found Albion formidable opponents this season.

Despite spending much of the campaign embroiled in a relegation dogfight, Graham Potter and his side haven’t been short of plaudits.

Back-to-back victories have moved them clear of the bottom three in recent weeks, but they still remain eight shy of the ‘magic 40 point mark’.