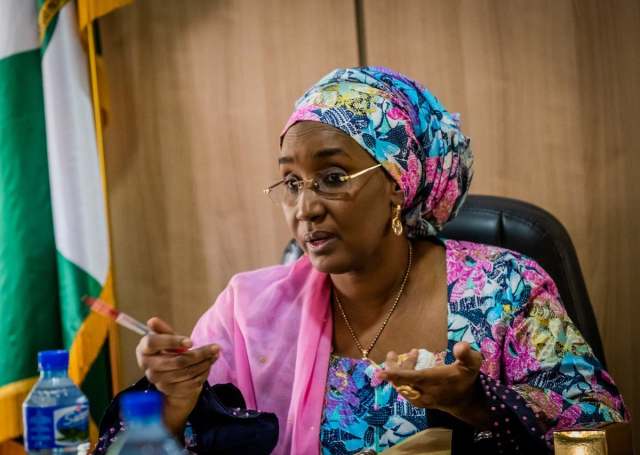 This disclosure was made by the Honourable Minister of Humanitarian Affairs, Disaster Management and Social Development, Sadiya Umar Farouq, during the flag-off ceremony of the project in Kano State.

A statement which was delivered by the Minister’s Representative, the Permanent Secretary of the Ministry, Bashir Nura Alkali, at the flag-off ceremony of the project in Kano State, revealed that in an effort to sustain the social inclusion agenda of the President Buhari’s administration, the government will provide cash grants to 8,000 women across the 44 local Government Councils in Kano State.

The Executive Governor of Kano State, His Excellency, Dr. Abdullahi Umar Ganduje commended the administration of President Muhammad Buhari for initiating programmes that are geared towards uplifting the plight of the poor and vulnerable in the society, especially women and children.

The grant is expected to cushion poverty and create the needed buffer for the poor and vulnerable in the Nigerian society to scale the poverty bracket, especially women and children.

This will foster their inclusion and active participation in the economy, which is expected to lead to an increase in the income and productive assets of target beneficiaries in line with the ultimate target of improving the living standards of Nigerians.

Also Read: The Benue State Government Recruitment 2020/2021 and How to Apply
Advertisement
Share this...
Related Topics:
Up Next