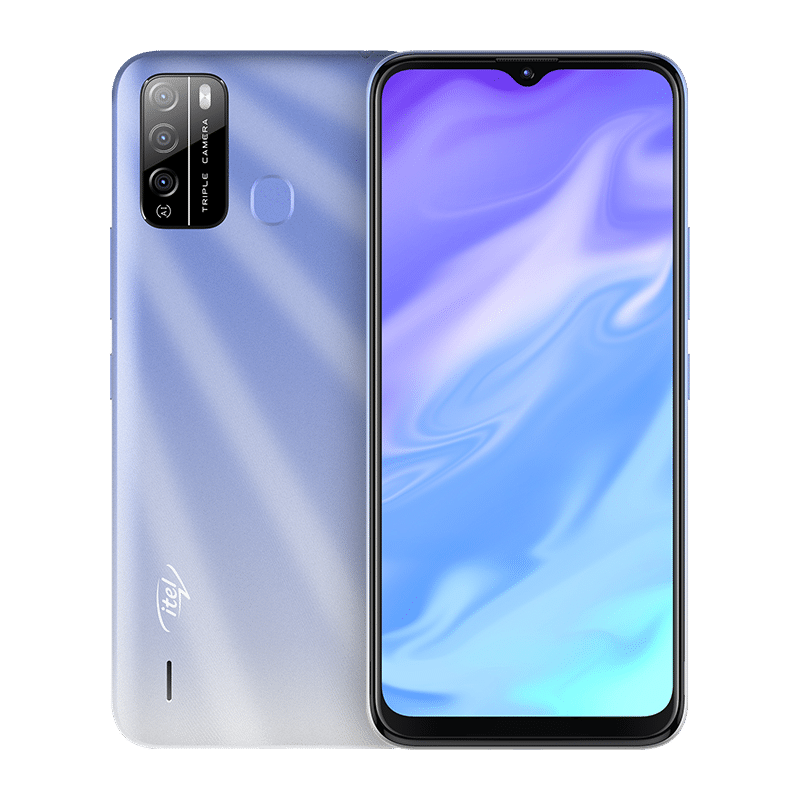 The itel S16 is a low-budget smartphone and a new member of the itel S-series smartphone. It packs some pretty cool features such as a 4000mAh battery capacity, large 6.5-inches display screen and a triple rear camera.

On the selfie, it comprises of a single 8-megapixel AI selfie 2.0 camera which has some amazing features such as an AI face beauty 3.0, AI portrait HDR, AI smile selfie and an AI bokeh effect.

On the design, we have a more advance design compare to what we saw on the itel S15 Pro. The itel S16 features a visual and touchable beauty with a radial textual design.

The rear panel is a home to the triple rear cameras which is accompanied with a LED flash and a finger print scanner. The body measures 166 x 75.9 x 8.3mm.

On the front, it features a waterdrop full HD+ 6.5-inch display which is made with 2.5D glass cover technology. The display screen has a resolution of 1600 x 720 and 20:9 aspect ratio.

The itel S16 features Spreadtrum UNISOC SC7731E chipset which is supported with a Quad-Core processor with a clock speed of 1.3GHz. On the graphics department, we have Mali T820 MP1.

Going to the memory, we have 1GB RAM and 16GB inbuilt memory. It has an option for memory expansion via microSD card upto 32GB.

It is powered with a massive non-removal 4000mAh battery which promises to last long when fully charged.