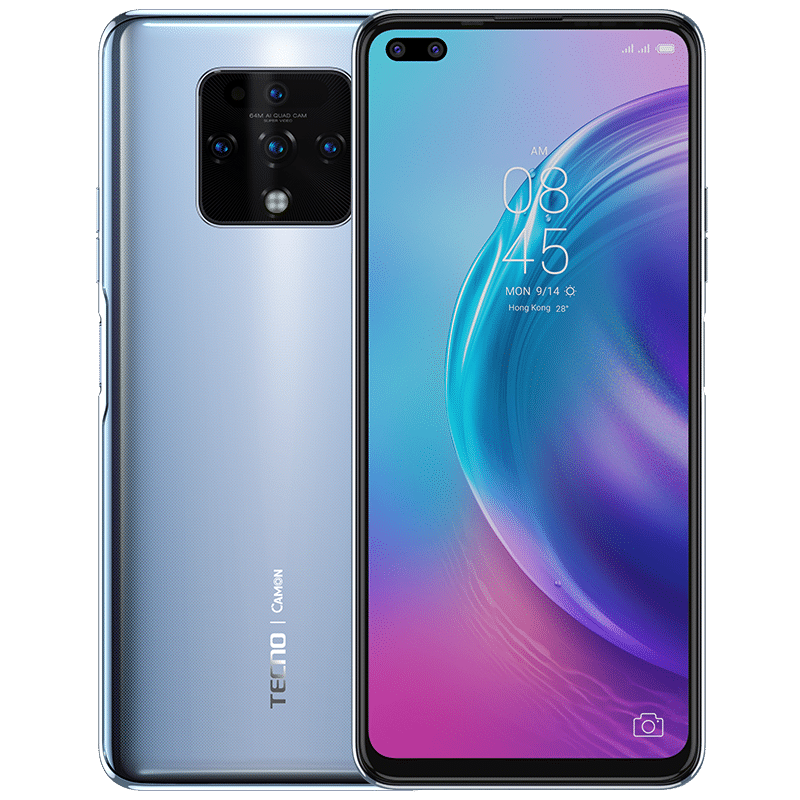 Tecno Camon 16 premier is the newest member of the Tecno Camon-series, coming with some powerful features similar to the one we saw on the Inifinix Zero 8 but a different design and look. It is a huge upgrade to its predecessor Tecno Camon 15. In this article, I will be walking you through the specs and features of Tecno Camon 16 for your purchase decision.

The Tecno Camon 16 Premier features a quad-rear camera setup and a double front facing cameras which is the same with what we saw on the Infinix Zero 8.

These rear cameras are capable of recording 4K and 1080p videos at 30fps and they also has HDR and Panorama features. Five Rear Flash clearere and Brighter photo even dark senerio.

Going to the front, we have the dual selfie cameras which consists of a 48-megapixel super clear selfie lens and a 105 degree auto ultra wide angle 8-megapixel selfie lens. These cameras are capable of recording 1080p video at 30fps. 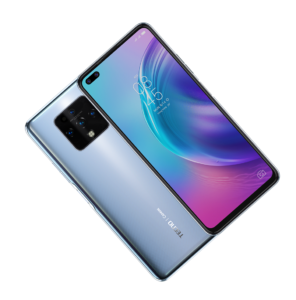 Tecno Camon 16 Premier comes with an ultimate slim frame body which is designed to fit the palm making you fill comfortable when holding the smartphone. It will be coming in Glacial Silver colour which gives you a visual cooling sense.

The rear panel houses the quad-rear cameras which is supported with a LED flash and below is Tecno Camon branding which indicates it’s a Tecno smartphone under the Camon family. It also features a side-mounted fingerprint scanner.

It comes with 8GB RAM and 128GB inbuilt memory which has an option for memory expansion via microSD card.

On the software, it runs android 10 version of operating system, supported with Tecno’s HiOS 7.0 version of user interface.

On the battery, the smartphone is powered with Non-removable 4500mAh Li-Po battery and 33W flash charging which has a charging time of 70% in 30mins.

Does Tecno Camon 16 indicate light while on charging?

Answer: No, it doesn’t show light when charging but you can set charging tone which rings when the phone is fully charged.

One thought on “TECNO Camon 16 Price and Specs”