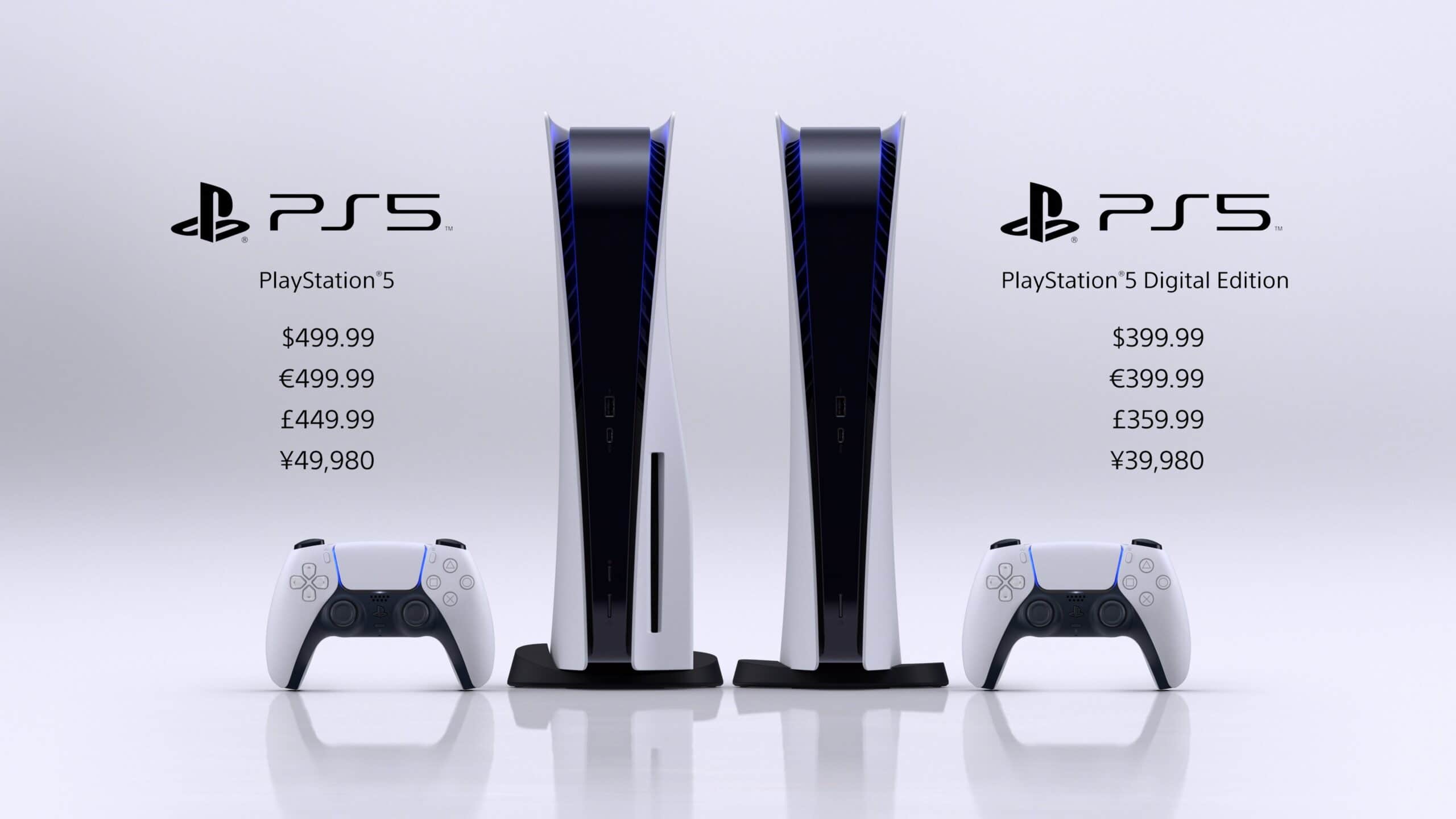 The long-awaited Sony’s next-generation console PlayStation 5 price and release date has been revealed during the PS5 Showcase event.

The price and release date was revealed alongside some relentless gauntlet of games. The Sony’s console will officially cost $499.99 for the standard PS5 and $399 for the PS5 Digital Edition, and will launch in North America on November 12 with a U.K. release to follow on November 19.

After the price and release date was revealed, Sony also showed off a ton of major reveals during its event, which include deeper dives on games like Spider-Man: Miles Morales as well as world premieres like Final Fantasy 16, Devil May Cry 5 Special Edition, God of War: Ragnarok, and Hogwarts Legacy.

The PS5 will be coming with some amazing features such as SSD for fast loading, ray-tracing, a built-in 4K Blu-ray player, backwards compatibility with thousands of titles in the PS4’s game library, AMD Zen 2-based CPU with 8 cores at 3.5GHz, 16GB of GDDR6 memory, and a custom RDNA 2 AMD GPU that puts out 10.28 TFLOPs of processing power.