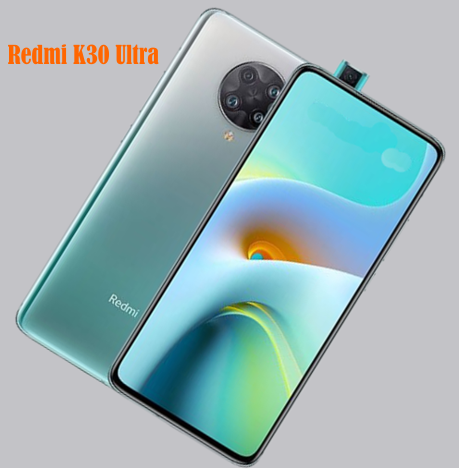 The Redmi K30 Ultra comes with amazing quad-rear camera setup that comprises of a 64-megapixel main camera, 13-megapixel ultra-wide camera, a 5megapixel telephoto / macro camera and a 2-megapixel depth camera. This rear camera setup is capable of recording 4k videos at 30fps and also has HDR and Panorama mode features.

On the front, it comes with a single 20-megapixel pop-up selfie camera which is similar with what we saw on the Redmi K30 Pro and the camera is capable of recording 1080p video at 30fps. 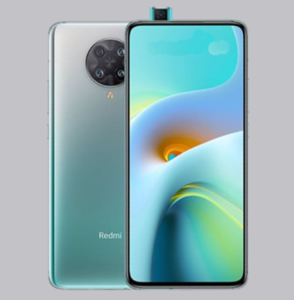 The glass rear panel houses the quad rear cameras, accompanied with the fingerprint scanner and the Redmi tag, which indicates it’s a Xiaomi Redmi smartphone.

Xiaomi gives us something difference in Redmi K30 Ultra. Moving from Snapdragon 865 we saw in Redmi K30 Pro to MediaTek Dimensity 1000+ processor. The processor is accompanied with Mali-G77 MC9 GPU.

On the storage, we have three options including 128GB, 256GB and 512GB. We also have two option in RAM department consisting of 6GB and 8GB.

The smartphone is powered with non-removable 4500mAh battery which is supported with 33W fast charge. According to Xiaomi, the fast charge mechanism can give you 100% charge in 58mins.