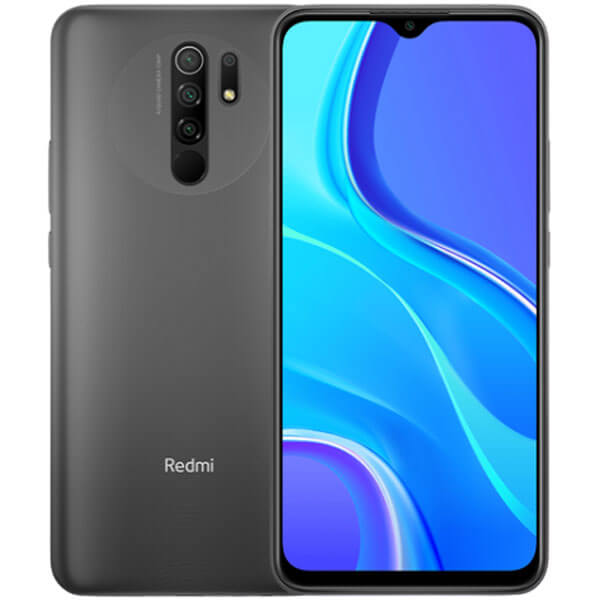 This rear camera has LED flash, HDR and panorama features and can record 1080p video at 30fps. 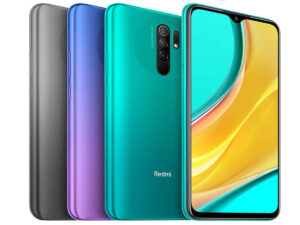 The Xiaomi Redmi 9 prime as said earlier comes with similar design with the Xiaomi Redmi 9 which comprises of a glass front, plastic back and frame. It will arrive in four different colours which includes Matte Black, Mint Green, Space Blue and Sunrise Flare.

The rear panel houses the quad camera setup accompanied with a LED flash and a fingerprint scanner. Below, we have the Redmi tag which indicates it’s a Xiaomi Redmi smartphone.

The smartphone comes with a waterdrop 6.53-inches full HD+ IPS LCD display, which has a resolution of 2340 x 1080 and an aspect ratio of 19.5:9. It features 400nit type peak brightness, a reading mode certified by TÜV Rheinland and the screen is covered with a Corning Gorilla Glass 3.

The Xiaomi Redmi 9 Prime is equipped with an Octa-core processor, accompanied with Mediatek Helio G80 chipset which has a clock speed of 2.0GHz. Mali=G52 handles the graphics functionalities for gaming and multimedia purposes.

On the memory, it comes in two different types, we have the 4GB RAM + 64GB ROM and 4GB RAM + 128GB ROM. It also has option for memory expansion via microSD card up to 512GB.

The Redmi 9 Prime is powered with Non-removable Li-Po 5020 mAh battery which is supported with up to 18W fast charge.

One thought on “Xiaomi Redmi 9 Prime Price and Full Specs”