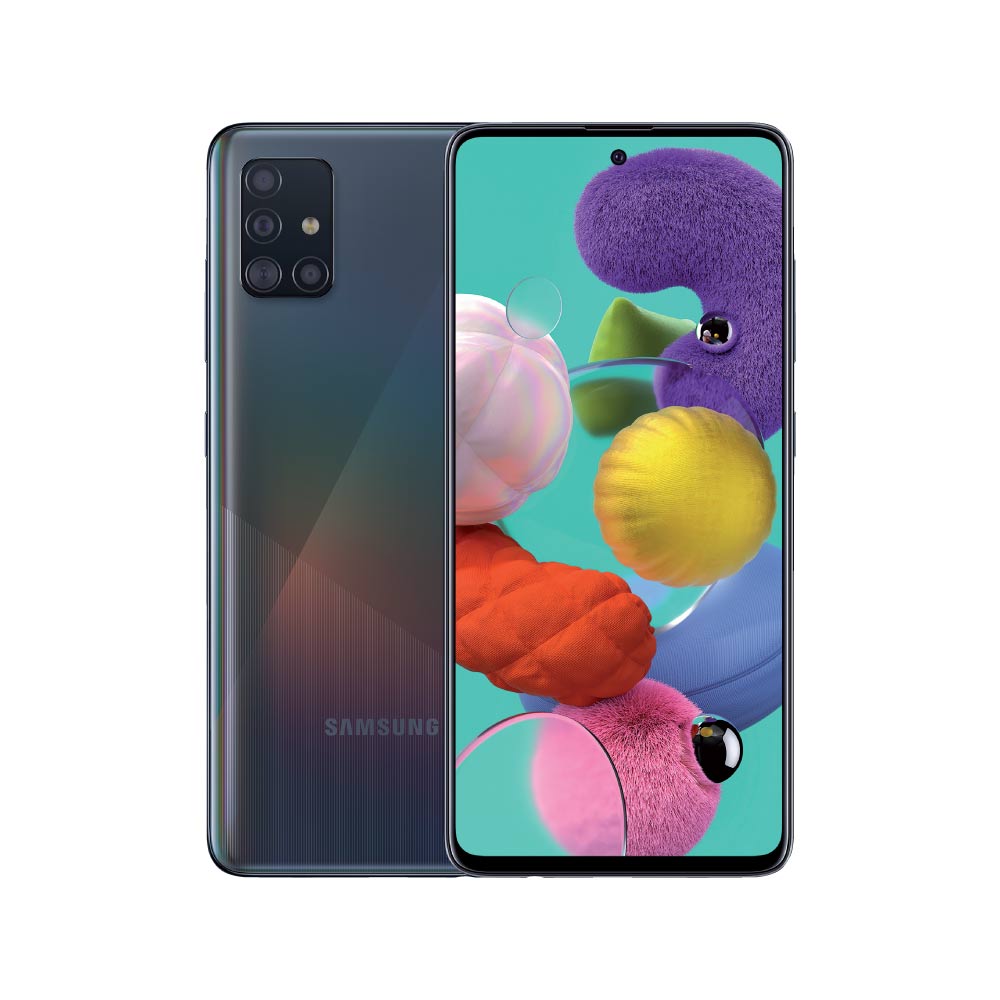 The Samsung Galaxy M31S was announced on July 30, 2020 and released on August 6, 2020. It’s the newest member of the Samsung Galaxy M-series and it’s packed with some amazing features that are similar to the one we saw on Xiaomi Redmi Note 9 Pro. Some of those features includes a whooping 6000mAh battery and a 6.5-inch Super AMOLED display.

The Samsung Galaxy M31S features quad rear camera setup which includes the new Sony IMX682 64-megapixel lens as the main camera. It is known as the Intelli-Cam because it offers an enhanced photography experience and allows users capture upto 7 images and 3 videos in one take.

It is accompanied by a 123-degree ultrawide 12-megapixel lens, a 5-megapixel macro camera and another 5-megapixel depth camera.

On the front, it features a single 26mm 32-megapixel wide selfie camera which is capable of recording 4k videos at 30fps.

The device also has a night hyperlapse feature for a better photography in low-light conditions and also the ability to switch front and rear cameras while video shooting. 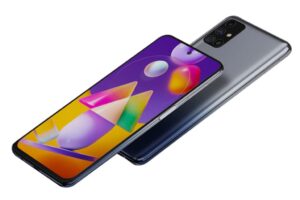 The smartphone comes with the same design we saw in Galaxy A51 5G, a plastic back and a glass front featuring a square shaped camera setup at the back that houses the quad rear cameras and a LED flash.

We also have the Samsung tag below which indicates it’s a Samsung smartphone. The Galaxy M31S will arrive in two different colours, which includes Mirage Black and Mirage Blue.

It features a punch-hole Full HD+ Super AMOLED display of 6.5-inches, which has a 20:9 aspect ratio and a 405 ppi density.

On the hardware department, the Samsung Galaxy M31S is powered with an octa-core processor and Exynos 9611 chipset which has a clock speed of 2.3GHz, it also powers Mali-G72 MP3 to handle graphics functionalities.

Going to the Software department, it runs Android 10 version of operating system which is accompanied with Samsung’s One UI 2.1 user interface.

On the battery, it is powered with a massive Non-Removable Li-Po 6,000mAh Battery capacity which is supported with a 25W fast charger.