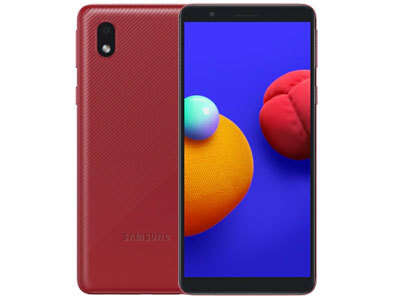 The Samsung Galaxy A01 core features a single rear camera and a single selfie camera which is very poor compare to what we see on modern smartphones this days. 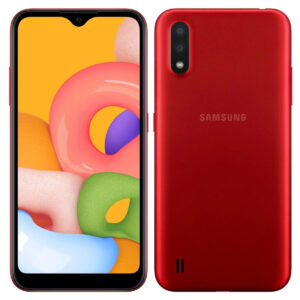 The Galaxy A01 core comes with a glass front and plastic back design which is normal for a cheap smartphone of this nature.

On the back is a single rear camera situated at the right hand side accompanied with a LED flash and a Samsung tag which indicates its Samsung smartphone.

It is powered with Non-Removable 3000mAh Li-ion Battery but lacks fast charge feature.