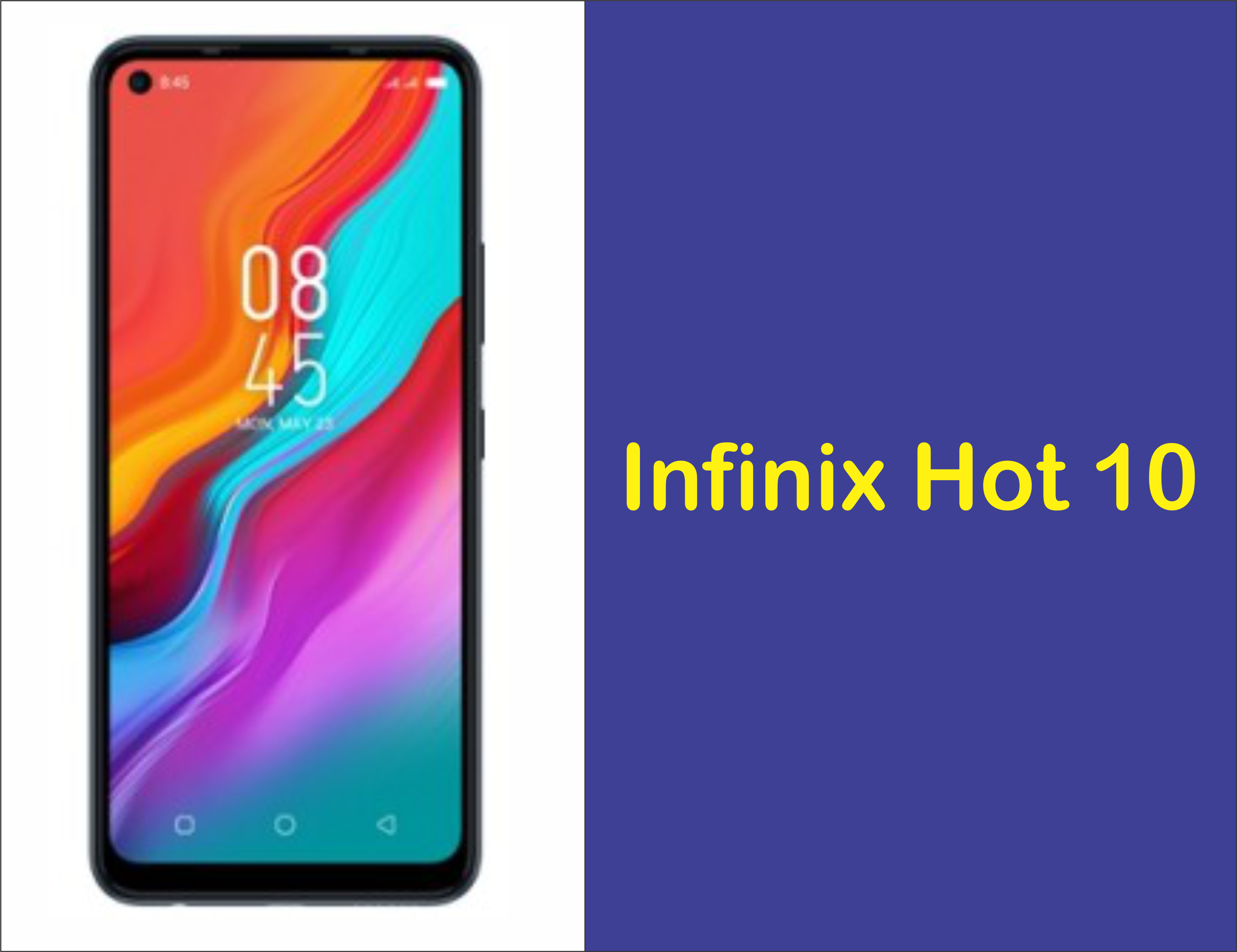 Infinix is planning to release another smartphone very soon. The Infinix Hot 10 will be a new addition to their Hot-series and the device surfaced online on Google Play Console under the X682C and X682B model numbers. Some of the smartphone’s features was revealed too, which include a whopping 5,100mAh battery.

However, device looks similar to its predecessor Infinix Hot 9 and it will be coming with the MediaTek Helio G70 chipset accompanied with a 4GB RAM, a HD+ panel and a resolution of 720 x 1640 pixels.

The same models mentioned above also surfaced on a TUV Rheinland certification which revealed that the device will feature a 5,100mAh battery.

That’s the only information we have so far about the the Infinix Hot 10, although more information about the phone is likely to be revealed in the coming days and we will definitely update you guys.