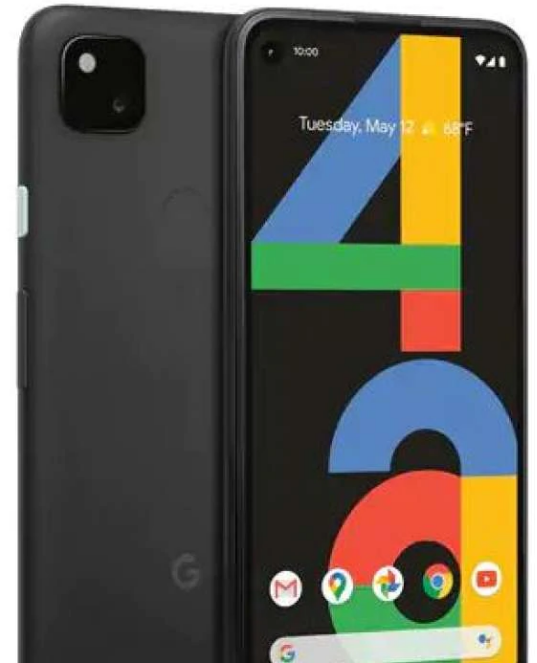 Google Pixel 4a is finally official after months of rumours and speculations, it will come with a small battery capacity of 3,140mAh compare to the Google Pixel 4 XL that was released last year.

The smartphone will feature a 5.81 OLED panel which have a 1080 x 2340px resolution and an aspect ratio of 19.5:9. It also features a punch-hole in the upper-left corner of the screen which houses an 8MP selfie camera.

The Google Pixel 4a will be powered by the Snapdragon 730G chipset which will be supported with 6GB RAM and 128GB inbuilt storage. Like its siblings, it doesn’t have a Micro-SD slot.

As said earlier, it will be powered with 3,140mAh battery that will be supported with an 18W fast charge. It also has 3.5mm audio jack and will be available only in black colour.

Google Pixel 4a sales will kick off on August 20, although pre-order is available in the US for $349. It will also be available in Germany and will sell for €340.

Google Negotiating with Samsung to replace Bixby with Assistant