Realme 6i Price and Full Specifications 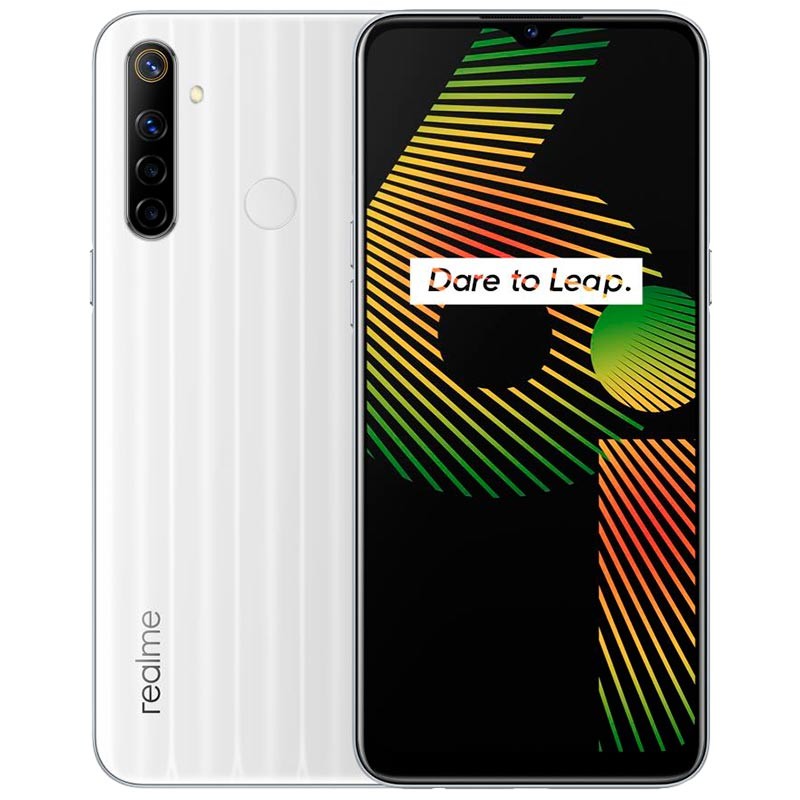 The Realme 6i was announced on March 17 and released on March 29, 2020. It is the first smartphone to be powered with the Helio G80 chipset and it features an amazing camera setup and big inbuilt storage. We will look at the specs and price of Realme 6i in this article.

The device houses an impressive quad camera setup in order to offer a great photography experience. It features a 48-megapixel wide primary sensor, a 8-megapixel ultra-wide-angle camera, 2-megapixel macro camera and a dedicated 2-megapixel B&W sensor. The rear camera setup is supported with a LED flash, HDR and panorama features.

On the front, it comes with a single 16-megapixel selfie camera which has a HDR and Panorama support.

The Realme 6i comes with a great design. It features a glass front, plastic back and plastic frame design. The back has a nice panel which features the vertical quad cameras with a LED flash attached to it and a fingerprint scanner. At the bottom right corner is the Realme tag which indicates it’s a Realme smartphone.

It comes with a 6.5-inches IPS LCD display size, a 720 X 1600 pixels resolution and a screen ratio of 20:9. Realme 6i has a weight of 195 grams and comes with Corning Gorilla Glass v3 for display protection. 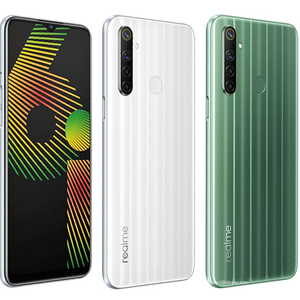 The Realme 6i comes with Octa-core Mediatek Helio G80, making it the first smartphone to come with the new chipset as said earlier and it is supported with the G90T gaming SOC. The chipset is accompanied with double Cortex-A75 which is clocked at 2GHz and 6 powerful Cortex-A55 cores clocked at 1.8GHz.

On the storage, it has two models which includes 64GB + 3G RAM and another with 128GB and 4G RAM. The storage can be expanded via microSD card slot up to 256GB.

It runs Android 10 version of operating system which is supported with Realme’s version of user interface.

The Realme 6i comes with 4G LTE network, Bluetooth 5.0, FM radio, Type-C 1.0 reversible connector and so on.

It is powered with a massive 5000mAh battery and an 18W fast charging to boost the battery.