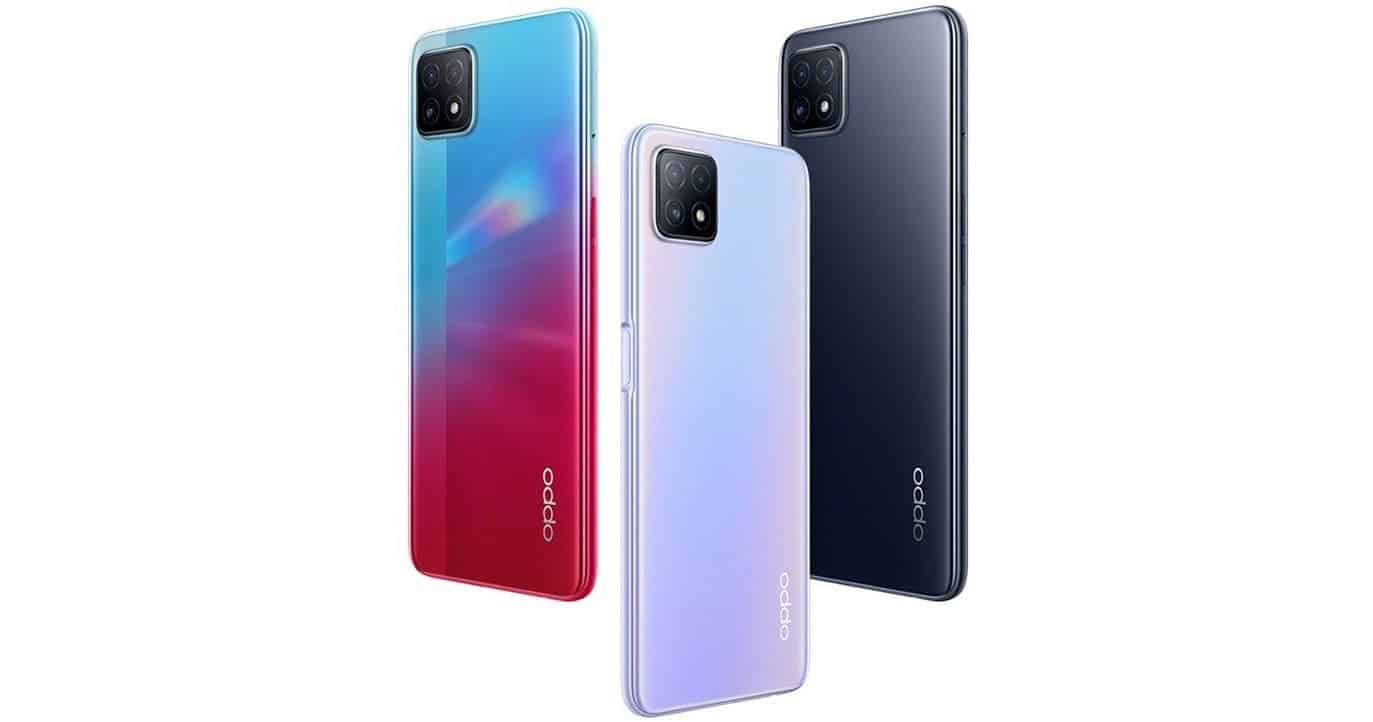 Oppo has unveiled the 5G version of A72 today after announcing the A72 4G version in April. The Oppo A72 5G smartphone will be powered with the freshly announced Dimenisty 720 SoC while the 4G has a Snapdragon 665 chipset. The smartphone will come with 6.5″ FullHD+ LCDs and with 90Hz panel.

Other features of the A72 5G includes an Android 10 version of operating system which is supported with Oppo’s ColorOS 7.2 version of user interface.

The Oppo A72 5G smartphone comes with an 8GB RAM and 128GB inbuilt storage but it does not support external memory slot. It also features 0.281s side fingerprint sensor, OSIE and Dirac 2.0 sound effects and more.

The device will come in three different colours which includes: Simple Black, Neon and Oxygen Violet. It is up for pre-orders already in China through the company’s official site, with sales beginning on July 31st and it will be priced at $270.