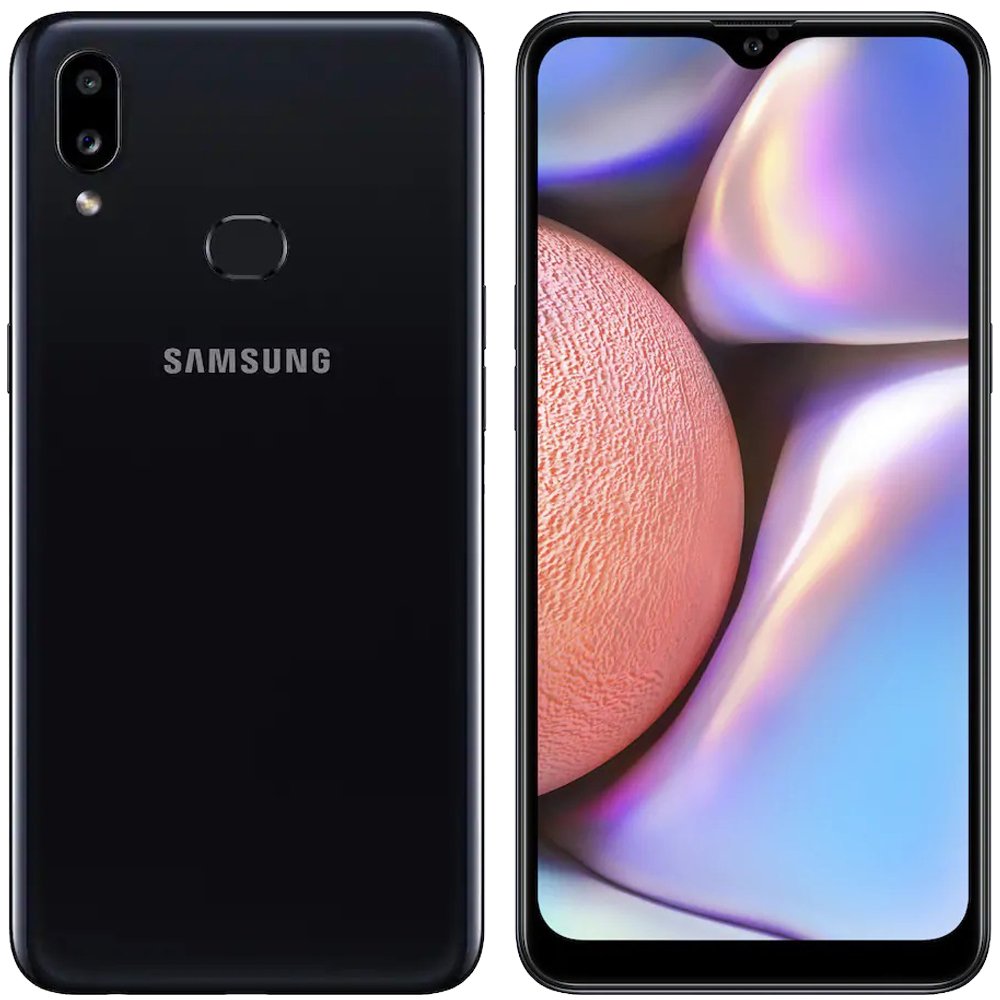 Galaxy A10s is an upgrade of Galaxy A10, It offers higher features such as camera, upgraded processor, fingerprint sensor, a bigger battery capacity and more other features.

Samsung smartphones are always known for their great user interface, they didn’t disappoint in Samsung A10s, it features Android 9 Pie and can be upgraded to Android 10 and there is One UI 2.0 Update.

Samsung Galaxy A10s was released on August 2019. In this article, we will be exploring the full details of Galaxy A10s. 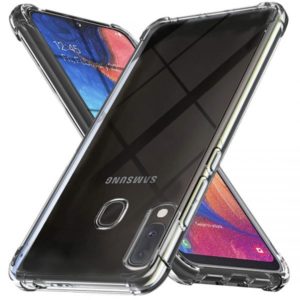 The Galaxy A10s features three cameras, one at the front and two at the back, one more than Galaxy A10 that has two.

The front camera was upgraded to 8MP from the 5MP A10 came with. At the back, it comes with an additional 2MP depth sensor camera and 13MP camera. The camera supports autofocus, HDR, Panorama, and 1080p video recording.

The camera also features dual-LED flash. Of course, you can also expect other great features from its camera department.

It has a TFT (IPS) technology display type and a capacitive touchscreen with a multi-touch features. It also features a screen size of 6.4 inch infinity-V display with a 720 x 1560 display resolution.

The Galaxy A10s comes with different varieties of colors such as red, green, blue and black, so there is many colors for you to choose from.

It features Android 9 Pie Operating System and also One UI, but you will be happy to know that Samsung is offering update of Android 10 and One UI 2.0 to their mobile phones, which means you can run updates to upgrade your phone.

The Galaxy A10s has a 4G feature which can also function with networks like the 2G and 3G. It is a dual SIM phone with support for two Nano SIM cards.

It also has other networks connectivity mechanisms such as Wi-Fi, Bluetooth 5.0, hotspot, GLONASS, GPS, A-GPS, FM radio, micro USB 2.0, and the headphone jack and other components. Sadly, no NFC.

Galaxy A10s comes with a whooping 4000mAh non-removable Li-Polymer battery and it also has a fast-charge technology feature.

The price of Samsung Galaxy A10s depends on the area or outlet but the price in Nigeria is around 52,000. Price starts at around $139 at leading global online stores.

The following are the full specs of Galaxy A10s

What are the features of Samsung Galaxy A10s?

Yes; the Samsung Galaxy A10s is a 4G LTE phone.

Does Samsung Galaxy A10s have a fingerprint scanner?

Yes; it have a fingerprint reader.

No: the Samsung Galaxy A10s do not have 5G Network.

Yes; it has quick charging technology.

Features Of iPhone SE You Need To Know