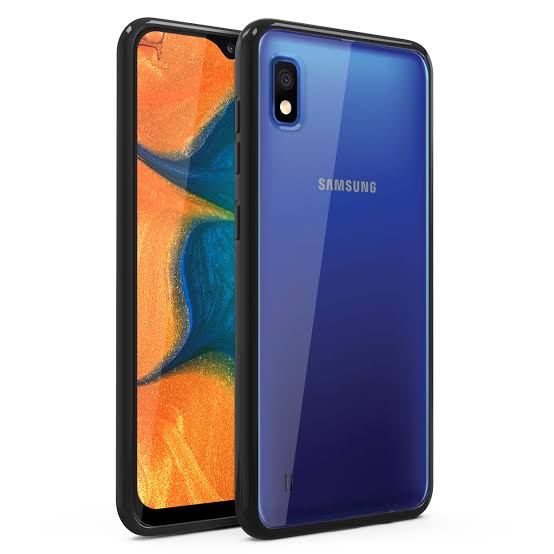 Samsung are working effortlessly to make their device more affordable for the low income earners and Samsung Galaxy A10e is one of the low budget phones produce by Samsung.

The Samsung Galaxy A10e was announced on July 2019 and released on August 2019. It is an affordable variant of Galaxy A10, instead of being an upgrade to Galaxy A10 rather it is a downgrade, it has less camera and battery capacity. In this article we will be discussing in details the specification of Galaxy A10e. 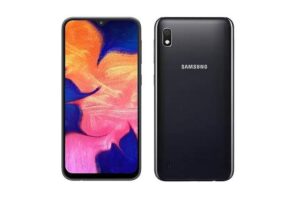 Like we mentioned above, it comes with a lower rear camera of 8MP with PDAF, f/1.9 aperture, LED flash, HDR, Panorama and many more features.

In the front, it comes with a single 5MP selfie camera with f/2.0 aperture which has face detection and autofocus functionality.

Samsung Galaxy A10e comes with glass front and plastic all round back body, it comes in different varieties of colour such as black, blue and red.

The Samsung Galaxy A10e features Octa-core (8) CPU with a processor speed of 1.6GHz dual-core + 1.35GHz Hexa-core. It also comes with Exynos 7884 chipset and 2GB RAM. In storage it comes with 16GB internal storage which is expandable upto 512GB.

The device price in Nigeria ranges from 30,500 – 36,000. You can get it in Smartphone dealers around you or online stores like Jumia and Amazon.