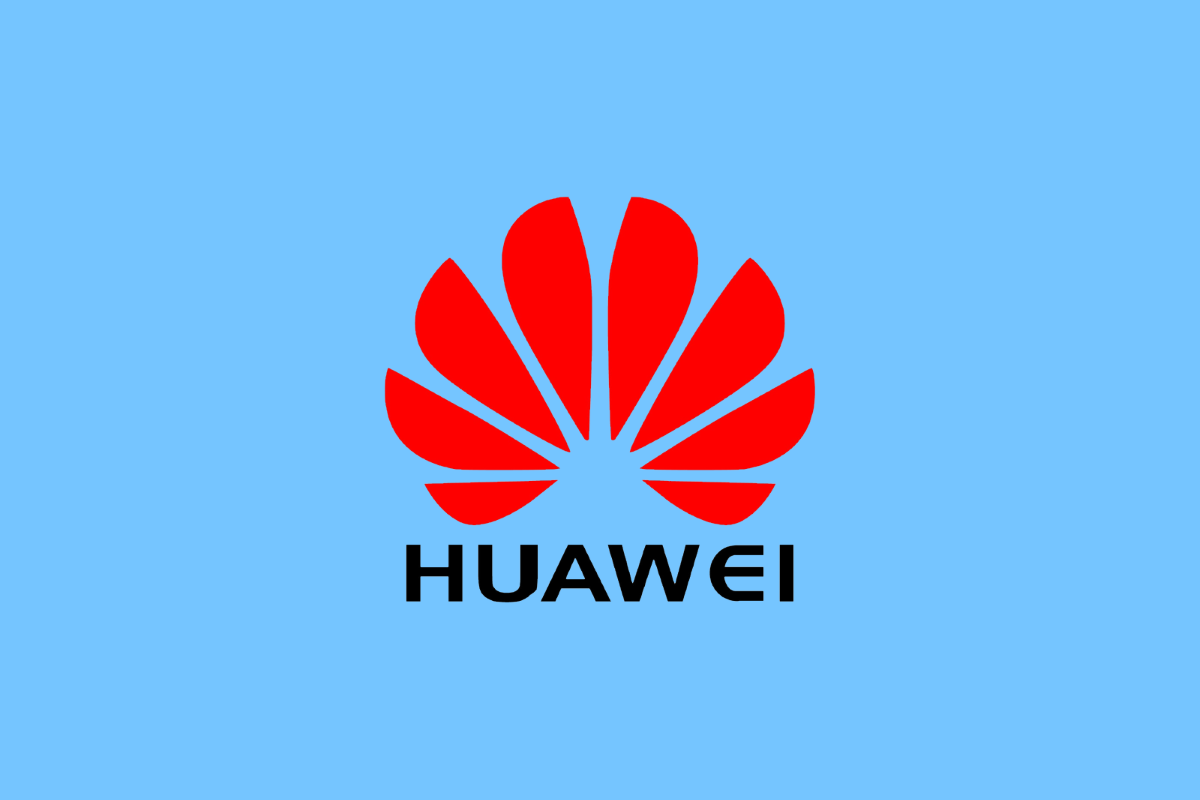 Honor CEO, George Zhao Ming has revealed via Weibo that large screen product is in work which sparks the rumours that have been circulating about the company’s preparation to launch the X10 Pro and X10 Max smartphones in July.

Honor’s president has confirmed that Honor will launch a 7-inch screen smartphone with support for 5G connectivity this year. As of now, there is no information about the smartphone teased by the company’s president. Based on reports, the device will not be a member of Honor’s note series.

Apart from Honor, there are several other smartphone makers gearing up to launch a 7-inch display smartphone. Samsung is expected to soon launch Galaxy M41 is said to feature a 6.67-inch FHD+ CSOT flexible OLED panel from TCL.

Zhao also said resently, that Honor is working to strengthen its relationship with MediaTek and plans to use its 5G chipsets in future smartphones.

Zhao, in a statement, mentioned that he is glad he can keep his promise about launching a larger display handset. About two years back, he made a promise that the company will launch a larger display smartphone within two years.

Clubs in Europe Are Turning To AI For An Assist