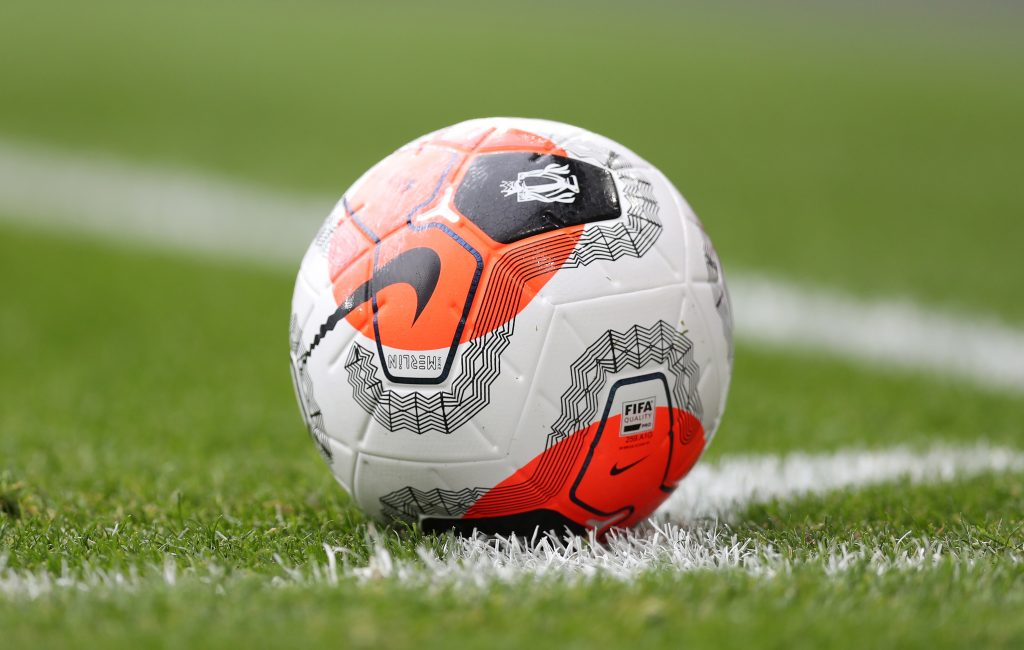 A company named Acronis are convincing some big European clubs to trust on their AI data which they believe their information will help them win more football matches. Acronis Company which is owned by a Russian-born Singaporean serial entrepreneur named Serguei Beloussov, provides cyber-protection and data storage backup services to businesses around the world.

Few years back, the company has landed contracts with some reputable football teams including Arsenal, Manchester City, Liverpool, and Inter Milan—backing up thousands of hours of footage of each club’s football games. Soon, a realization emerged among the specialists at Acronis: The data they were storing, if properly interpreted, could be harnessed to improve a team’s performance.

“As we collect a lot of video data, we can analyze those videos,” says Acronis’ senior vice president, Jan-Jaap Jager. “So we got several kinds of asks from teams, who said, ‘Hey, can you do something with all the data that we are now storing in your data center?’”

Although, Football was a little bit late in adopting the data-led approach that has long been in existence in sports such as baseball, cycling, or auto racing. But even if the Moneyball ethos has now penetrated major football clubs, and a handful of tech-savvy data-crunching firms have emerged, Jager says that there is still sufficient room for improvement.

“Most of the top groups have dedicated teams, they have data scientists. But we were surprised by how minimal it still is and that only a few clubs are actually excelling in this area,” he says. What Acronis proposed to clubs was using their videos to train algorithms using machine learning—an artificial intelligence technique able to spot patterns in vast amounts of data, including videos. In turn, that would help the managers and coaches make better decisions more quickly.

There are numerous fields in which these technological aids might come in handy. Acronis CEO Beloussov says that the technology could be used to fine-tune match strategies or develop personalized training plans for each player. “You could collect the training sessions’ [footage] and then automatically analyze them and provide advice optimized for each specific player on whether each player needs to—for example—train the right foot, or the left foot, do endurance training, focus on the accuracy of passes … ” he says. A lot of these judgment calls can be—and of course, usually are—made by coaches and their teams. But, Beloussov says, “there are some amazing coaches, and there are some less-amazing coaches. Neither great teams nor good teams can afford to only have less-amazing coaches.”

Other possible applications include fast-tracking scouting of new talent and rehabilitation of injured players, and Jager stresses that the list is always growing. “We have close to 225 ideas that we have been researching, or identifying, or sharing with the teams,” he says.

However, Beloussov also said “You can analyze the fans in the stadium and watch if they’re engaged or not engaged by looking at their facial expressions or their eyeball movements”. “In that way you can dynamically allocate time to the sponsors. So, instead of just showing an ad during half-time or during a goal, you’ll show it when the audience is most engaged.”

Jager won’t specifically talk about which clubs are using which of Acronis’ tools. “The clubs are super protective of what they’re doing,” he says. “They believe that some of those things they’re researching right now could be a competitive advantage toward their opponent.” But at least one Premier League club is working with Acronis on an experimental project combining internal data, ticketing figures and weather information—gunning for a system that would allow the club to predict future match attendance. And last week, Italian Serie A club AS Roma announced that it would start using Acronis’ AI technology to “optimize game and business operations.”

Jager thinks this is just the start of AI eating the beautiful game. “We have a dedicated team that focuses only on artificial intelligence and machine learning for sports teams,” he says. “That is not only for soccer, but for Formula One and American football. We have a baseball team, and we’re talking right now with cricket teams.”

Related Topics:News
Up Next